Receiving an Honorary Life Membership Award is one of the highest forms of recognition to let a volunteer know how much a campus truly appreciates their dedication to our children and the community. The following individuals in the Boggess community have either been recognized at Boggess Elementary or another campus in the State of Texas: 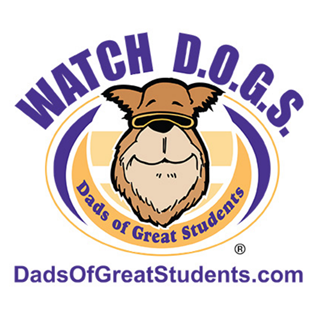 Original content and pictures © Boggess Elementary PTA.
Please ask to use content or consider linking to our site.